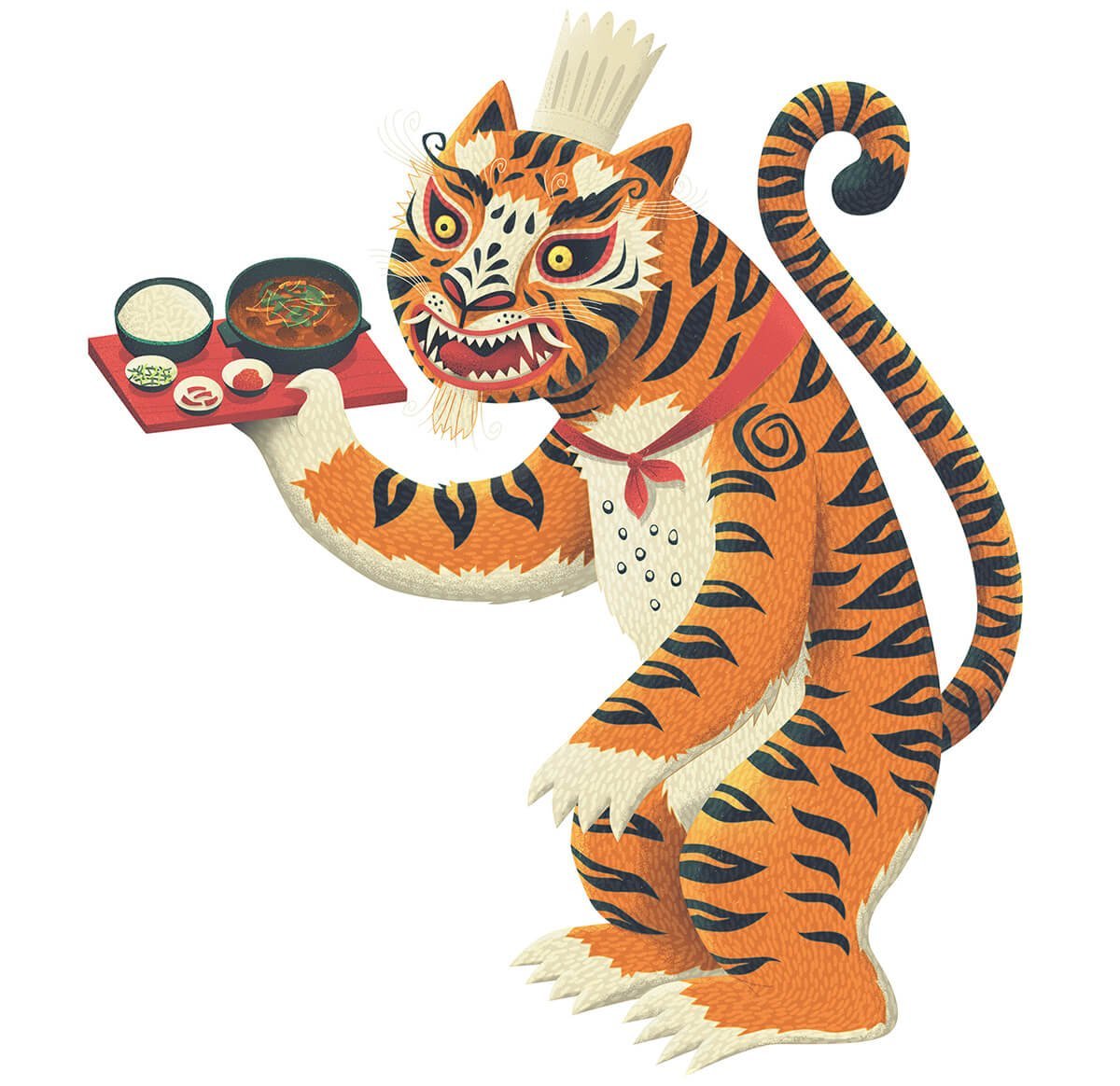 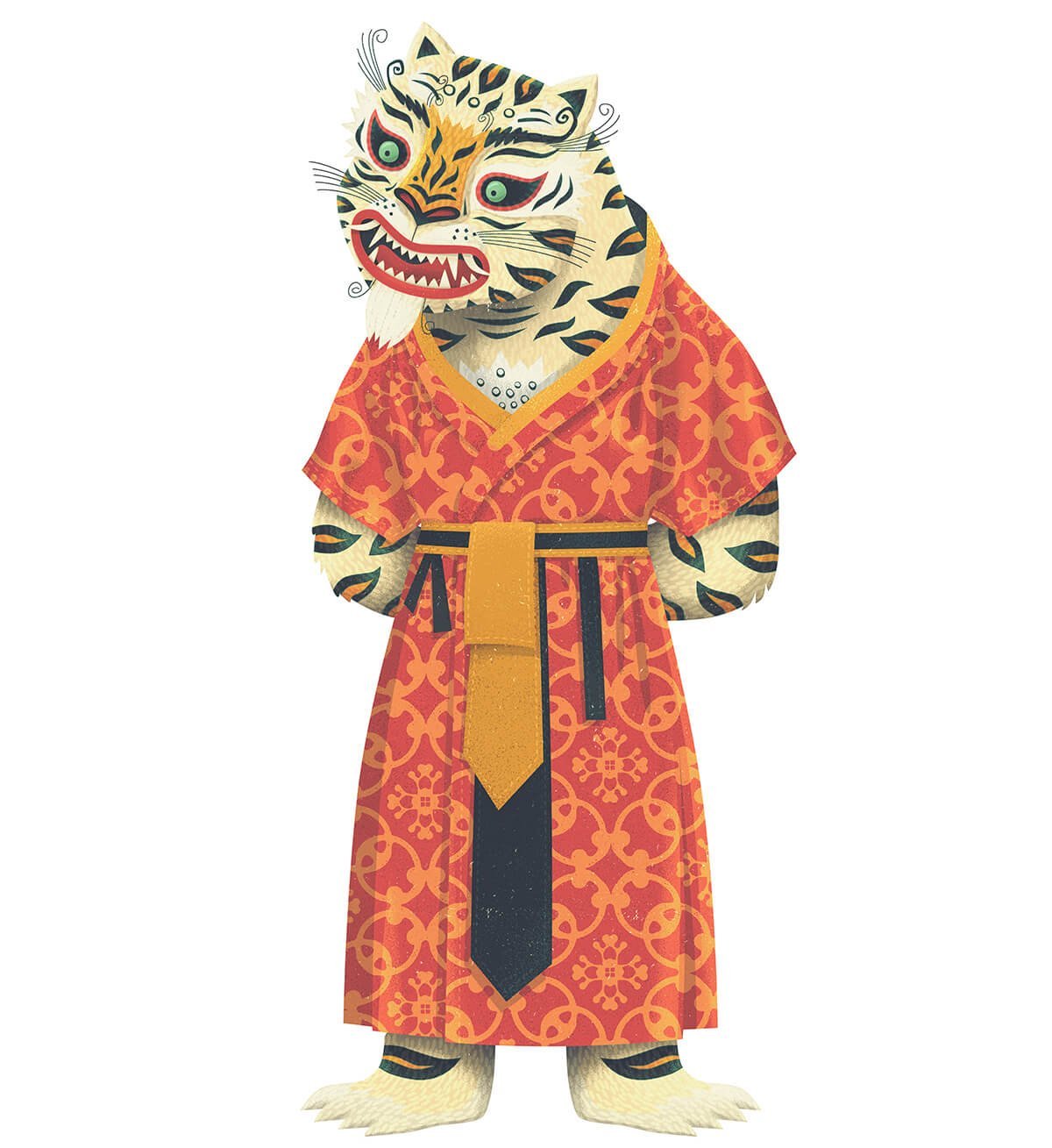 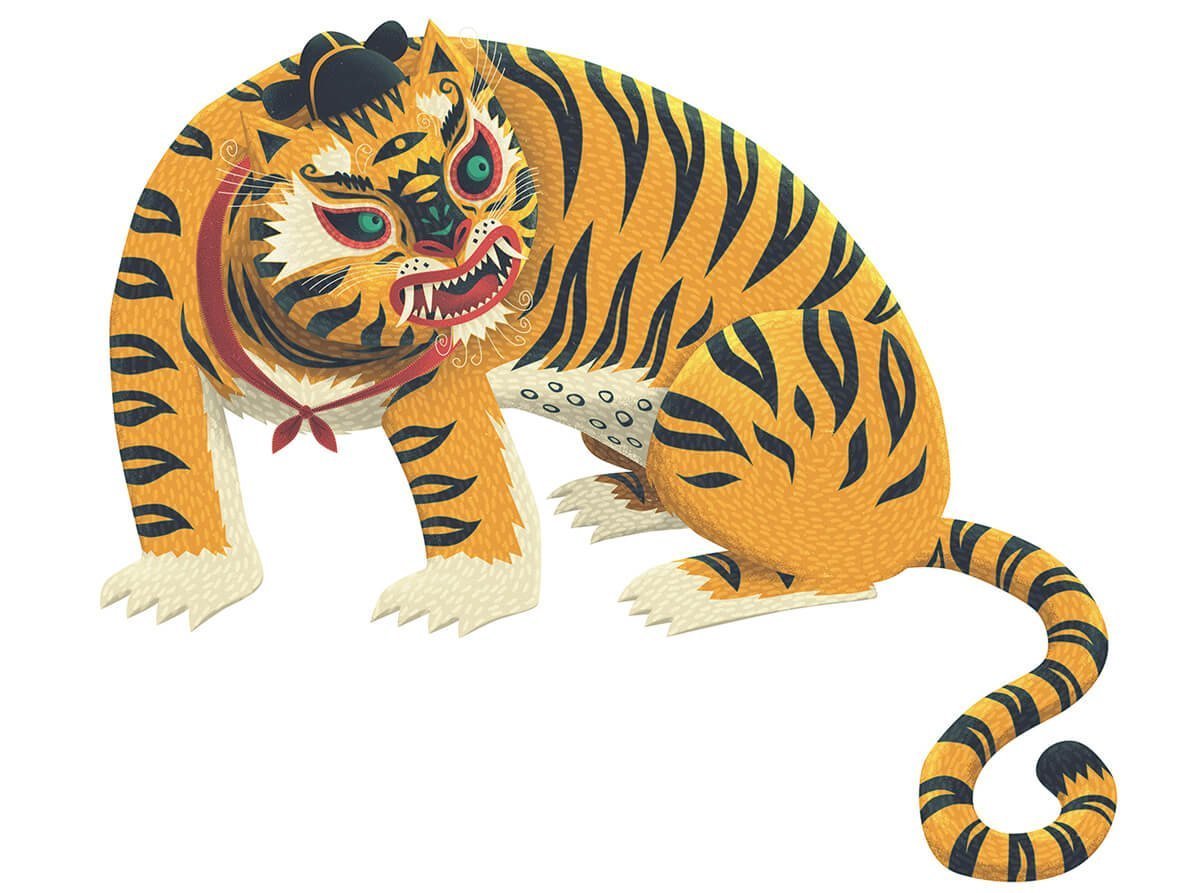 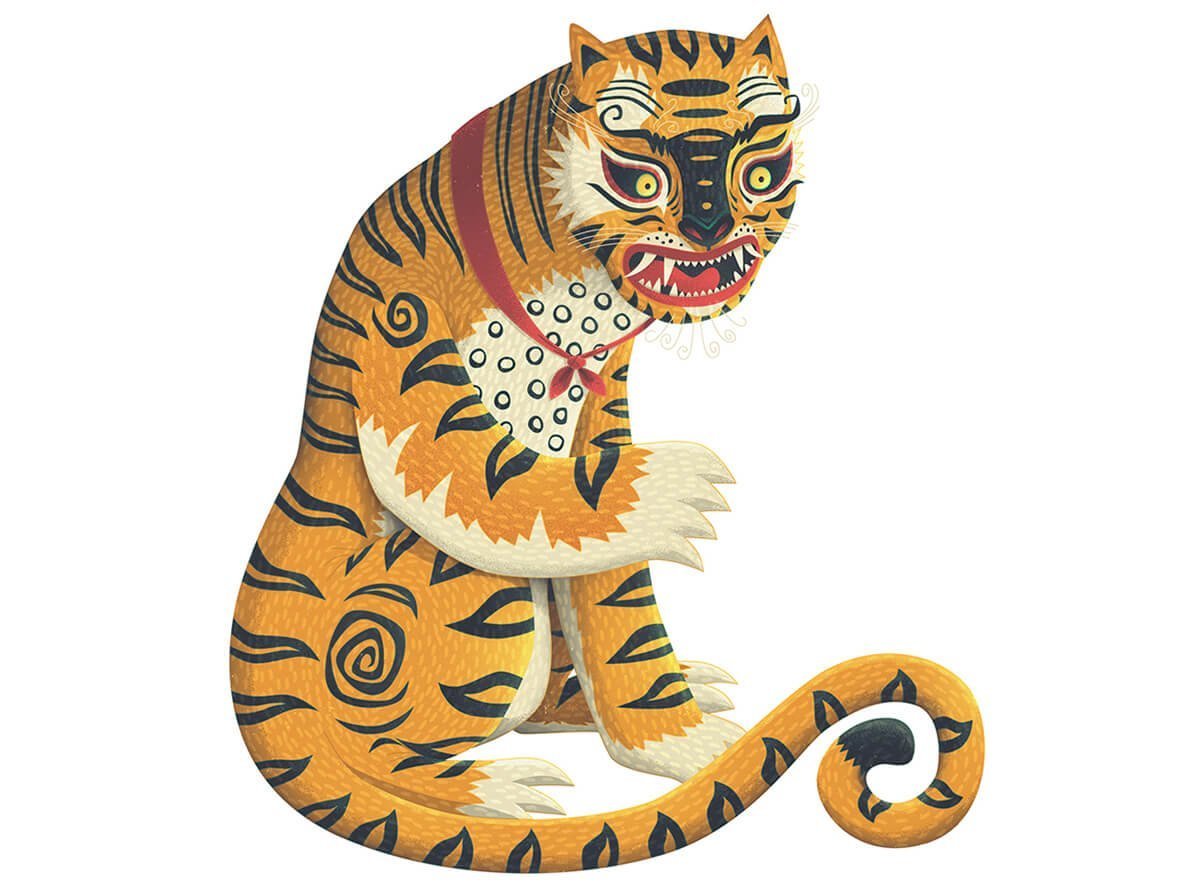 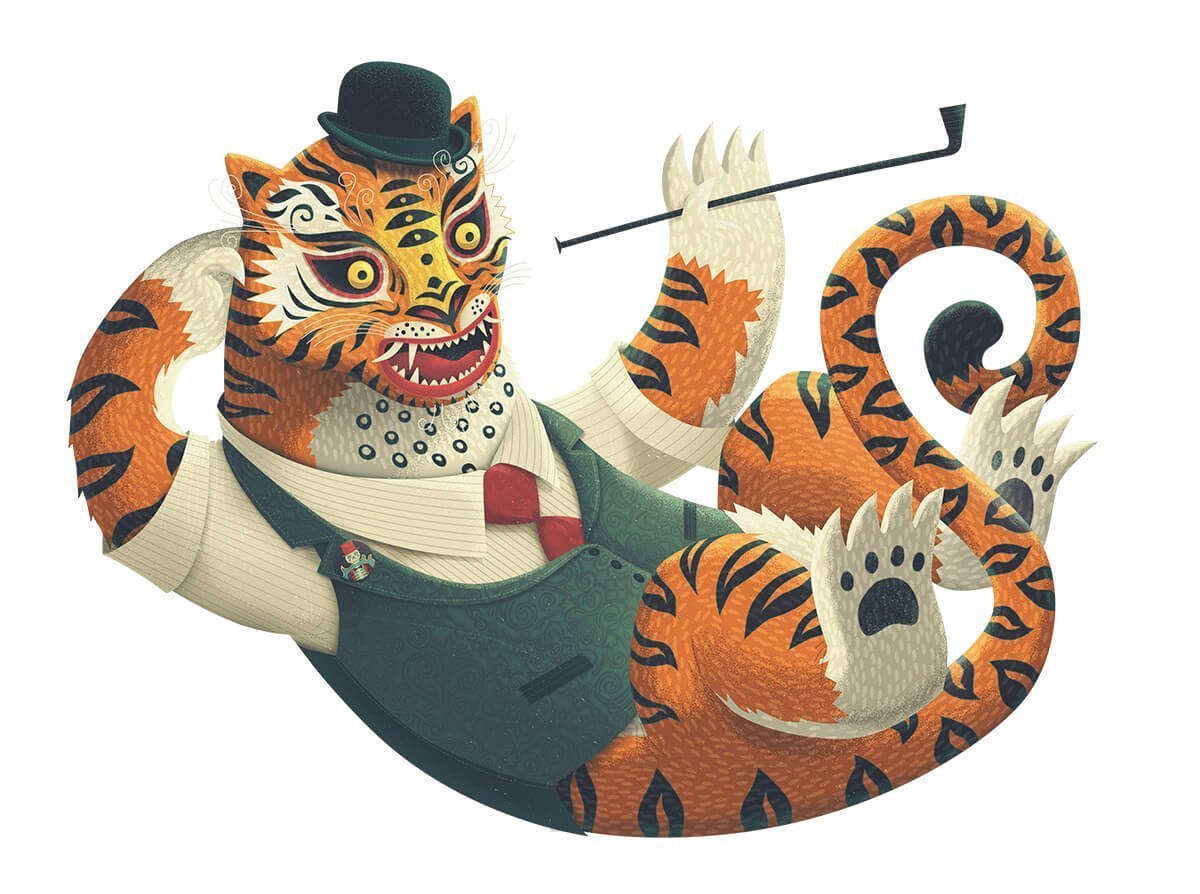 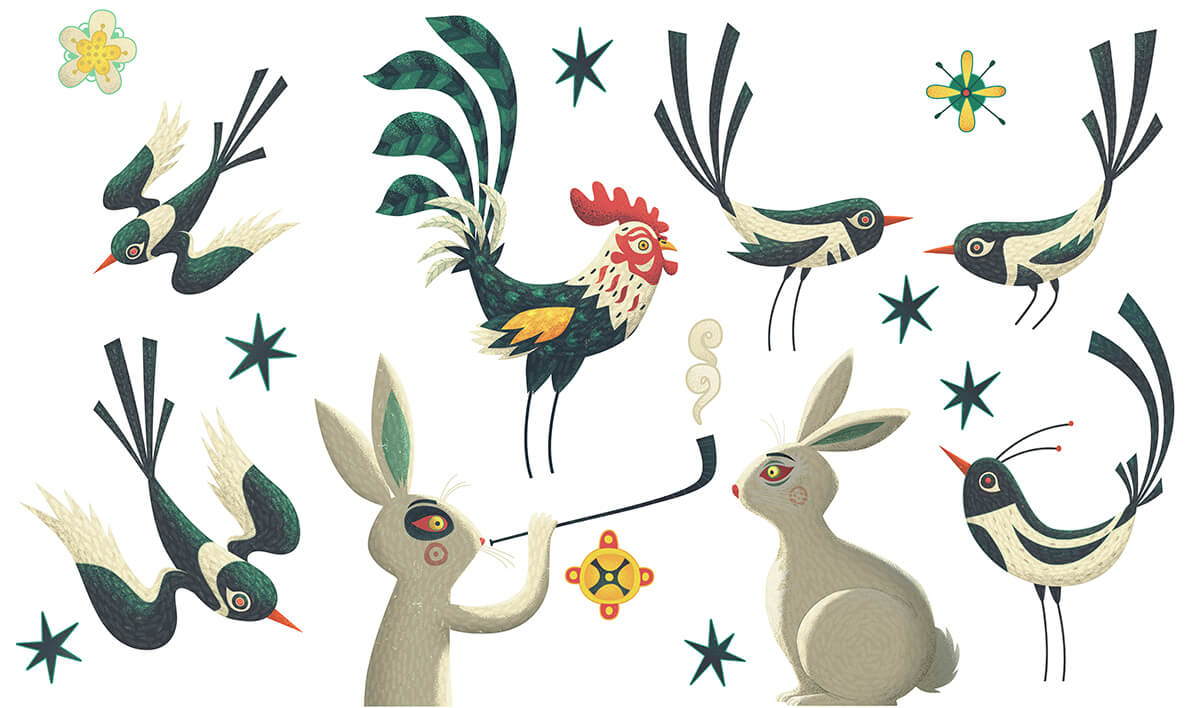 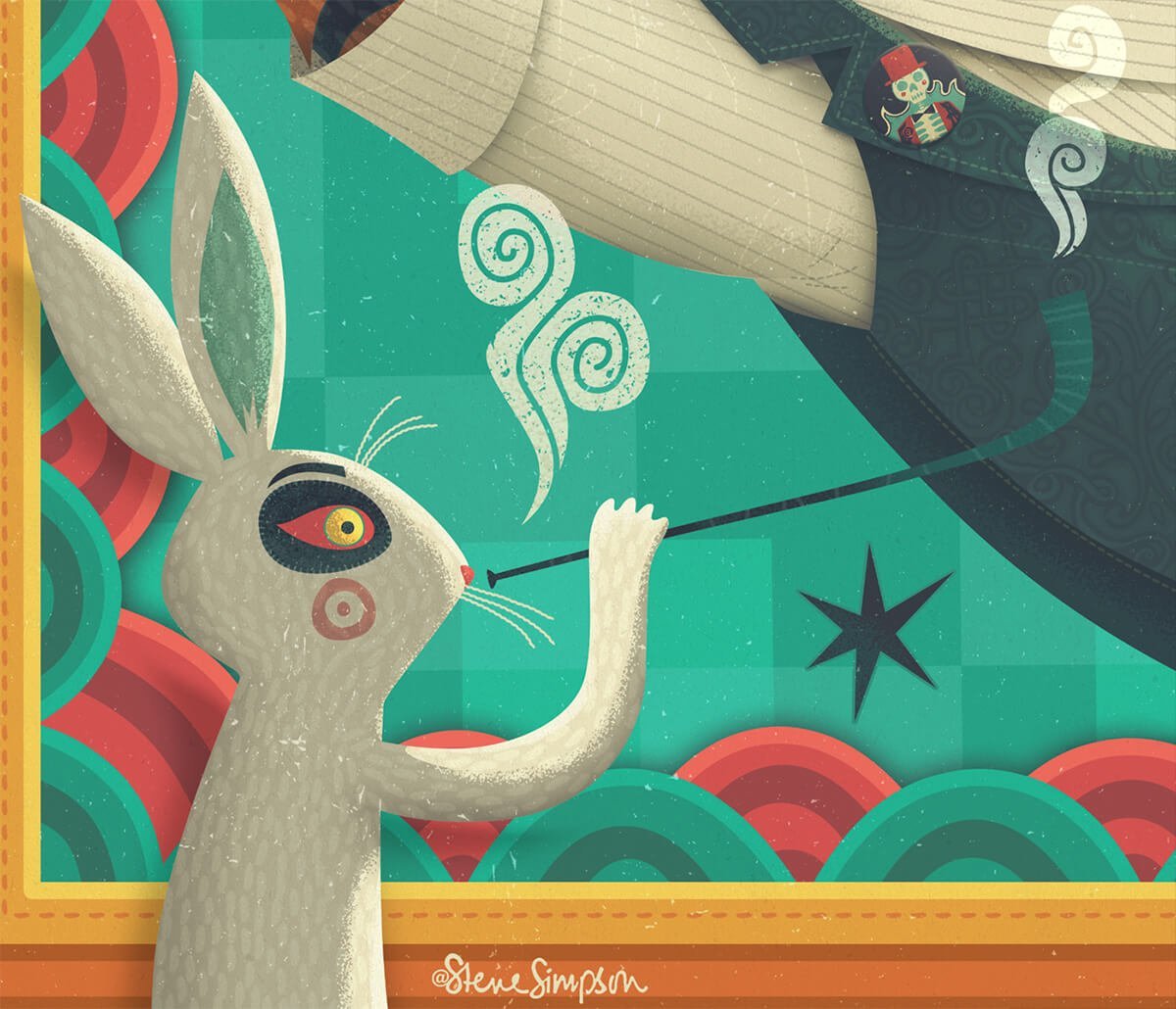 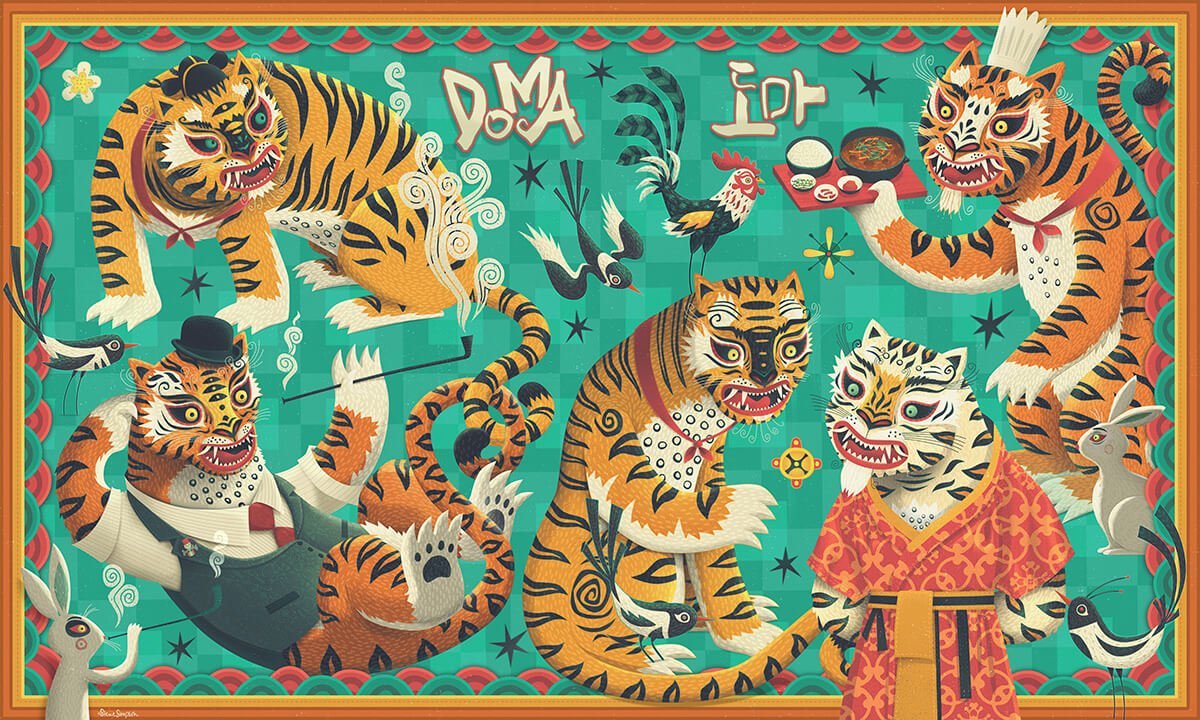 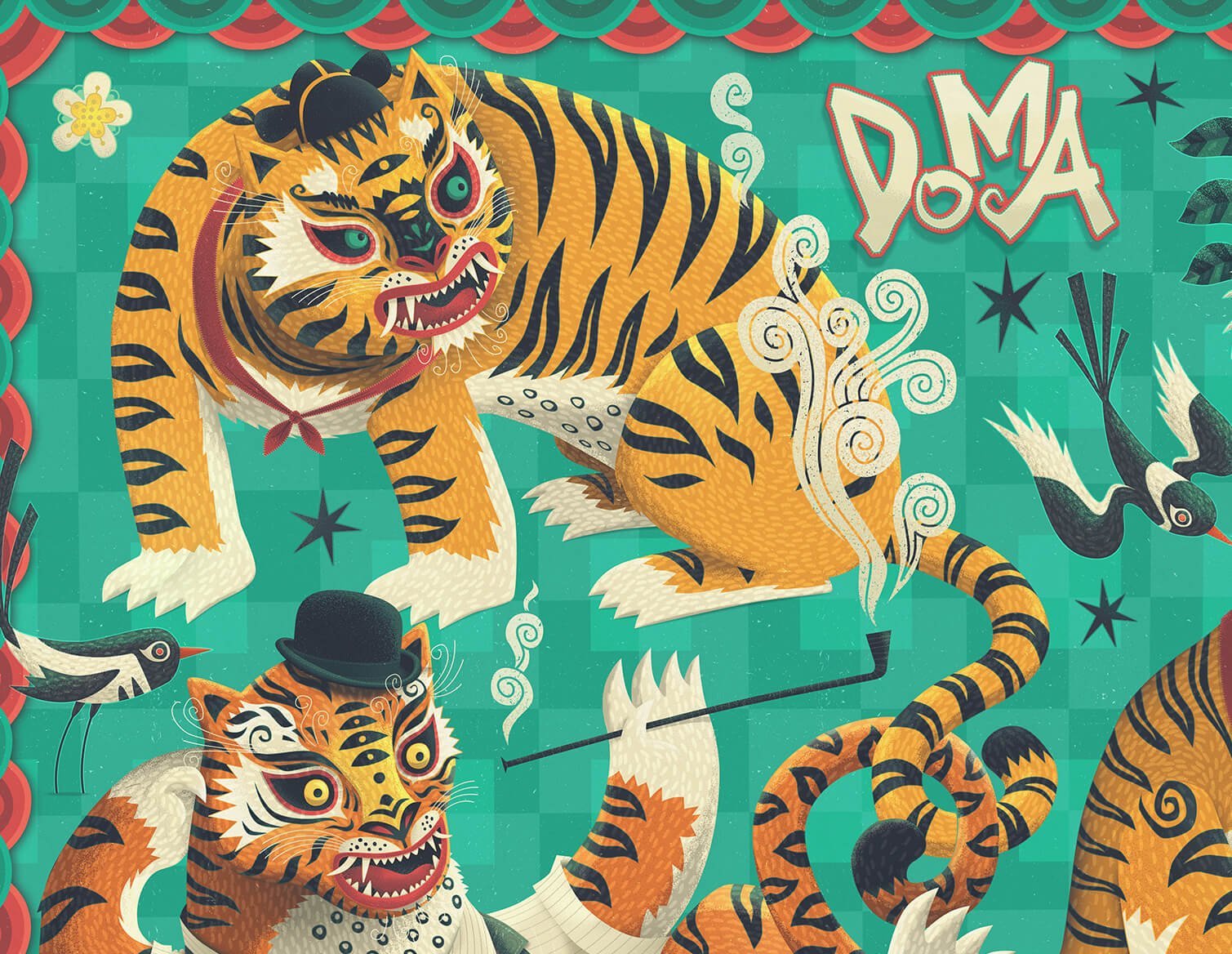 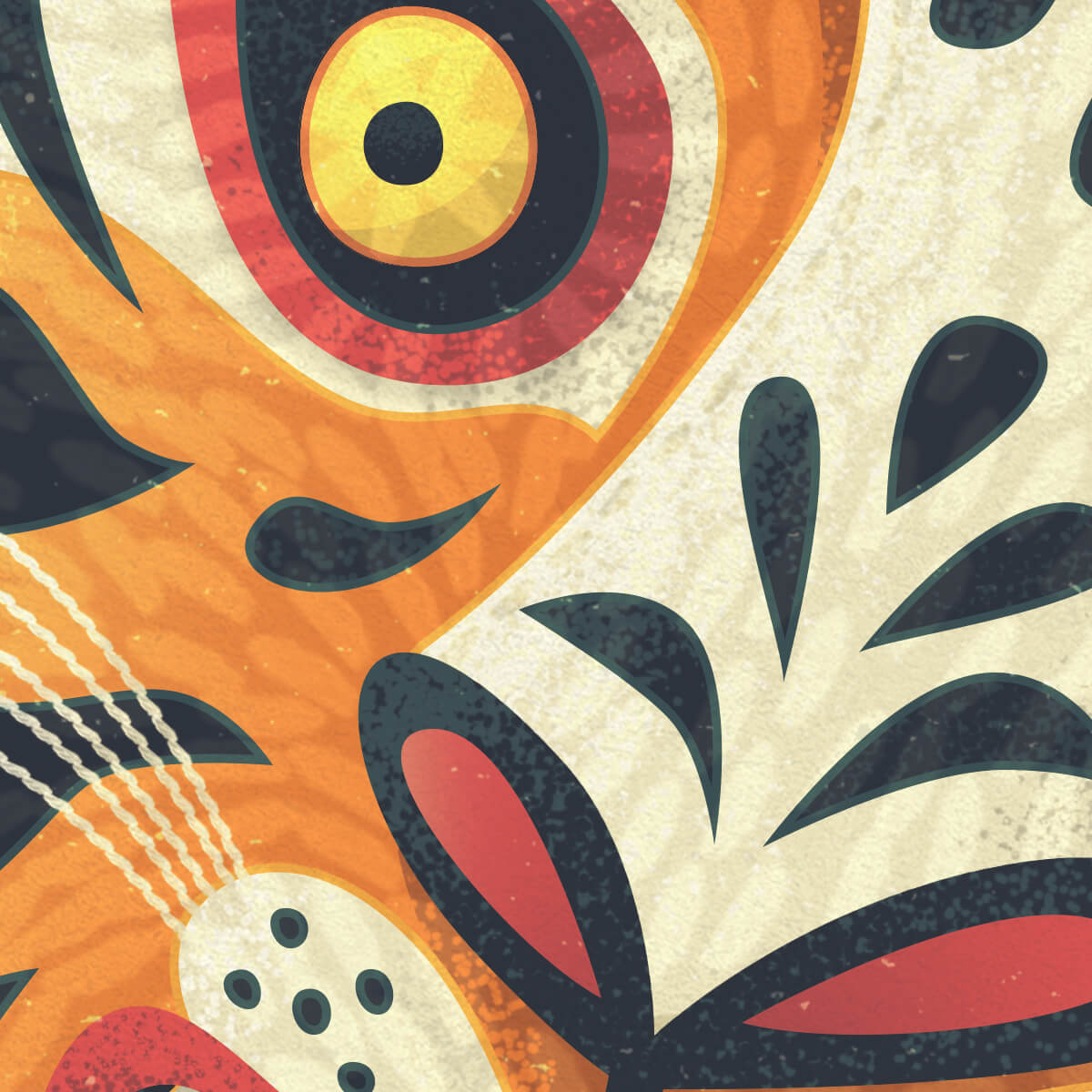 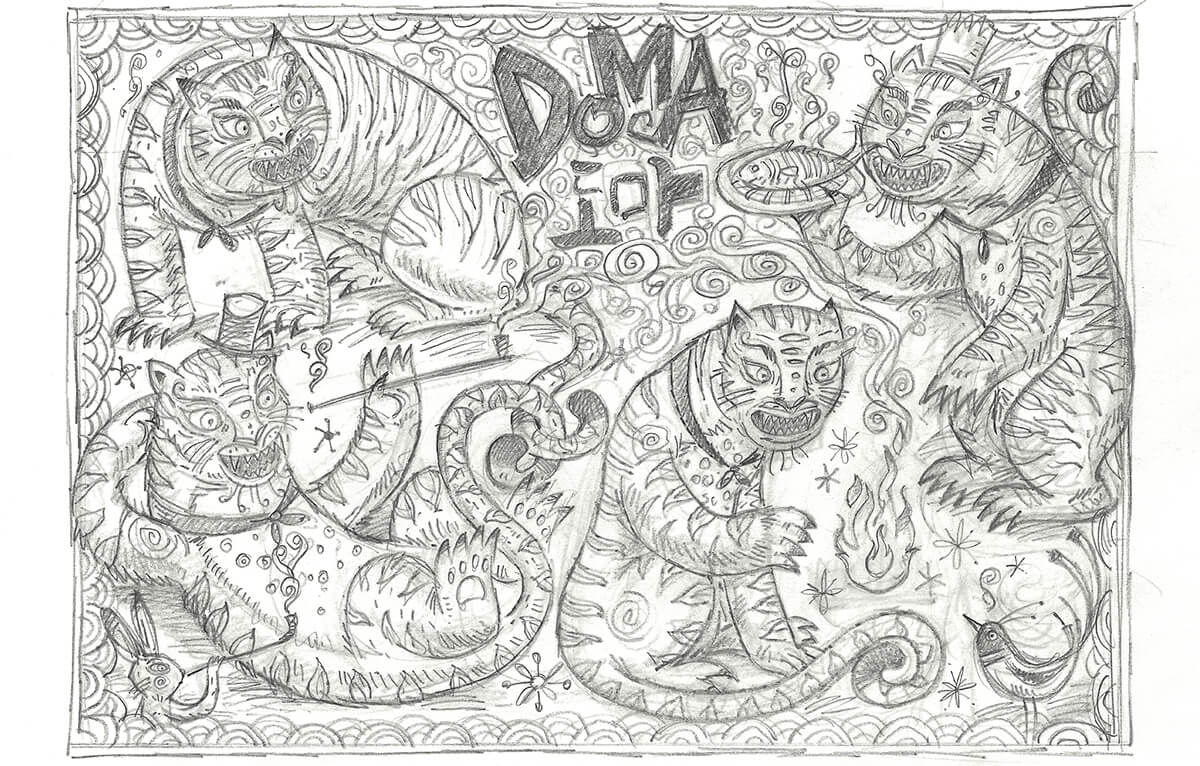 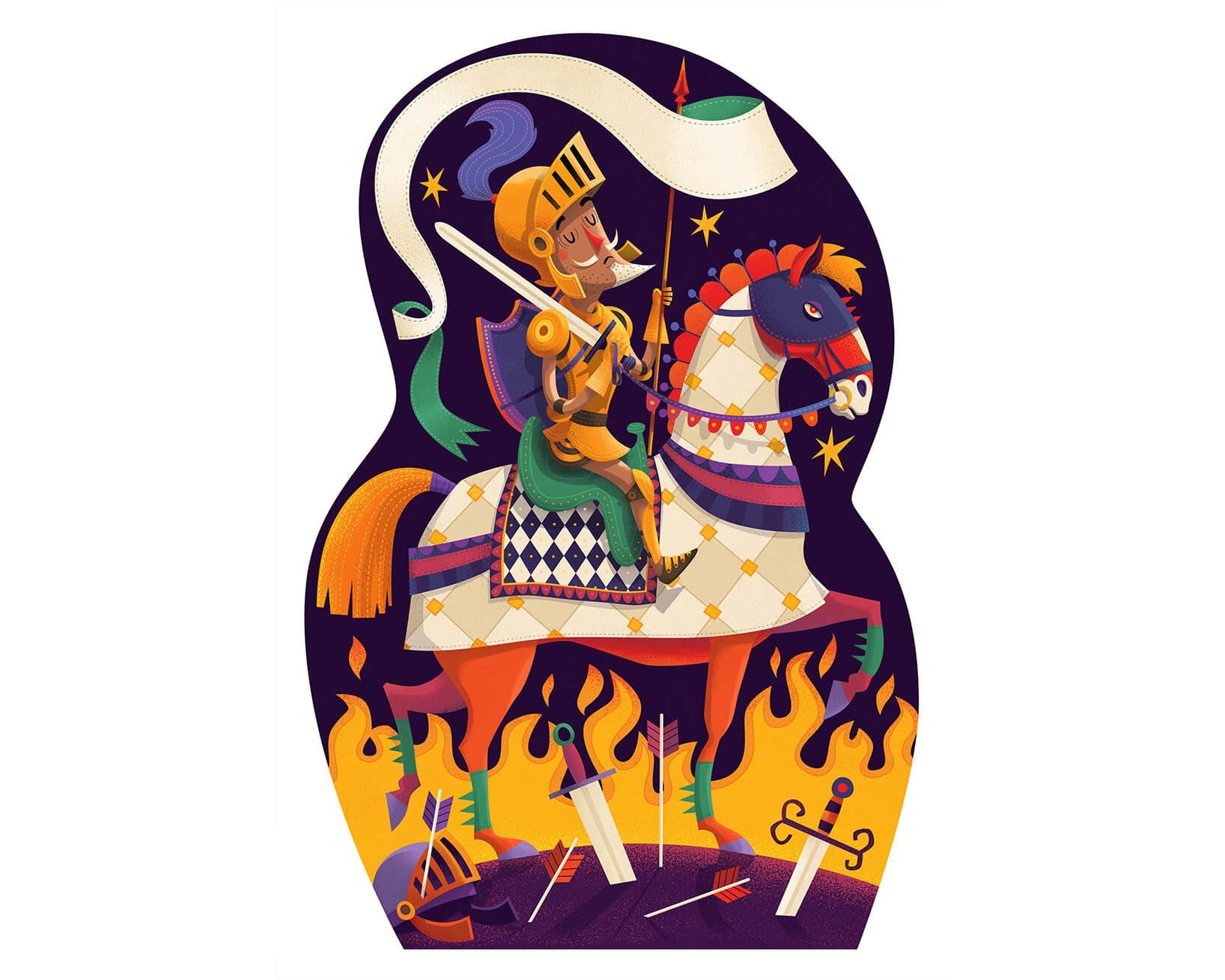 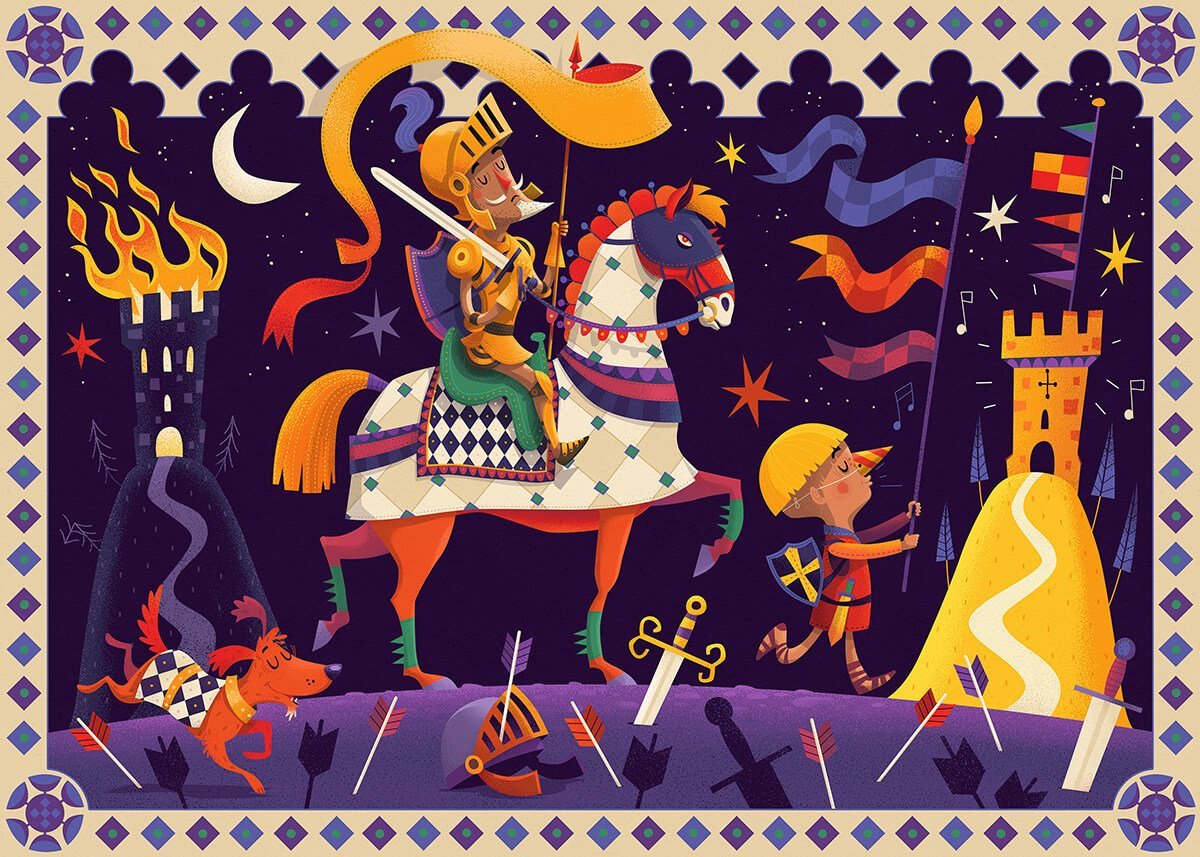 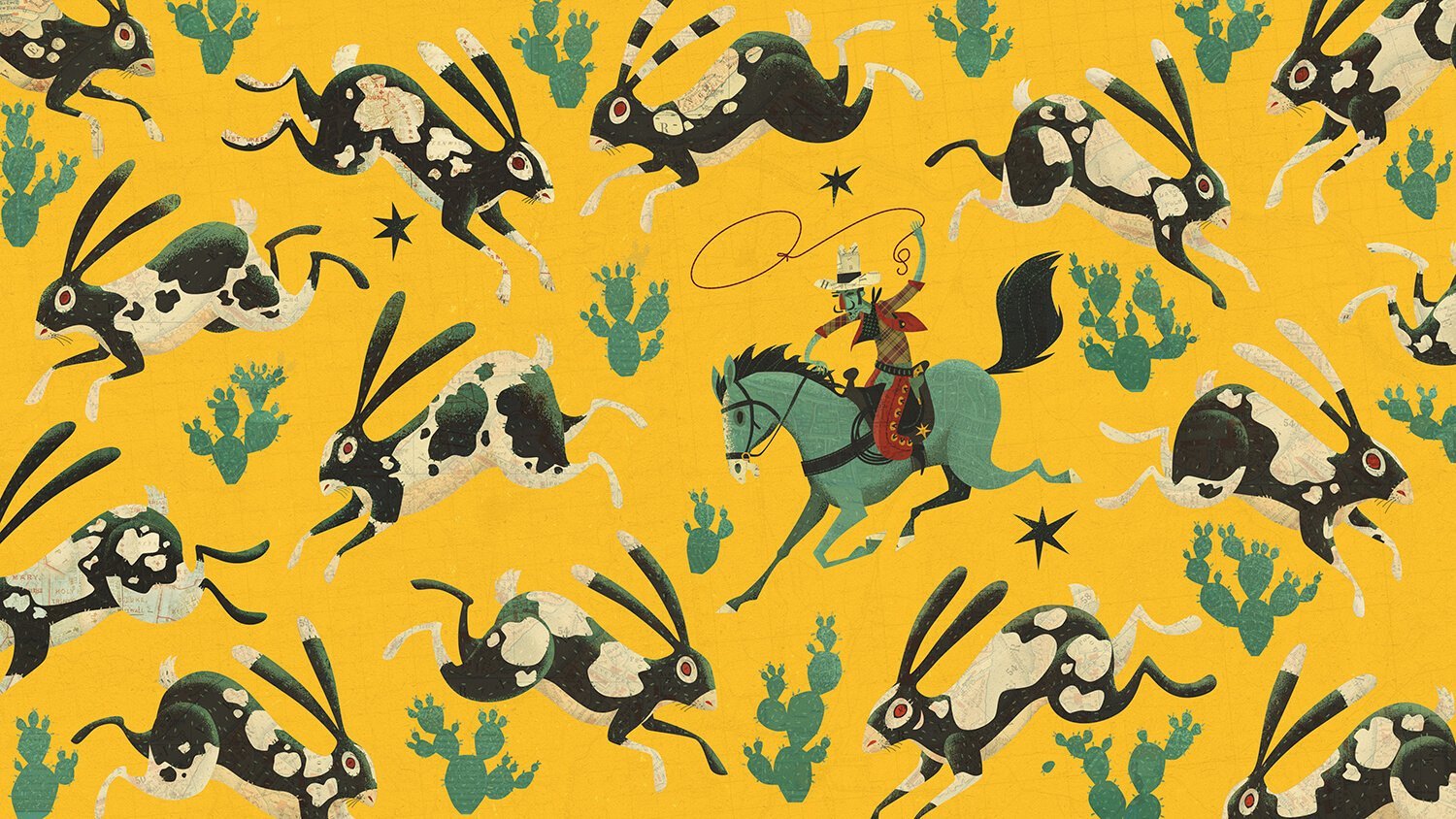 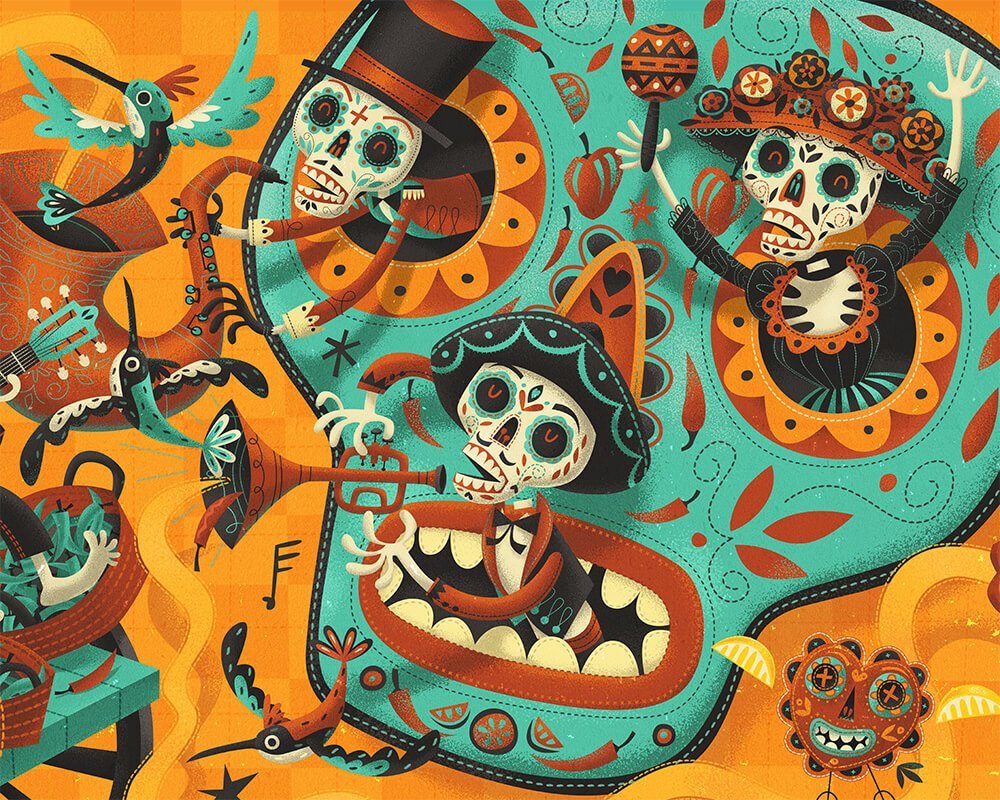 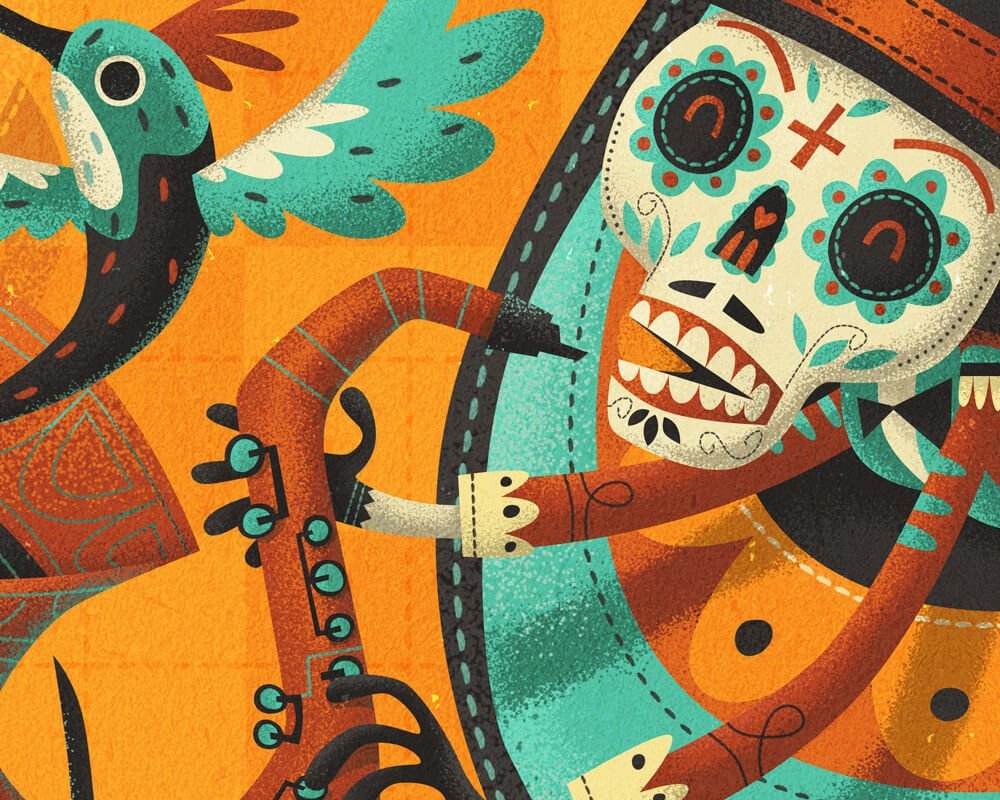 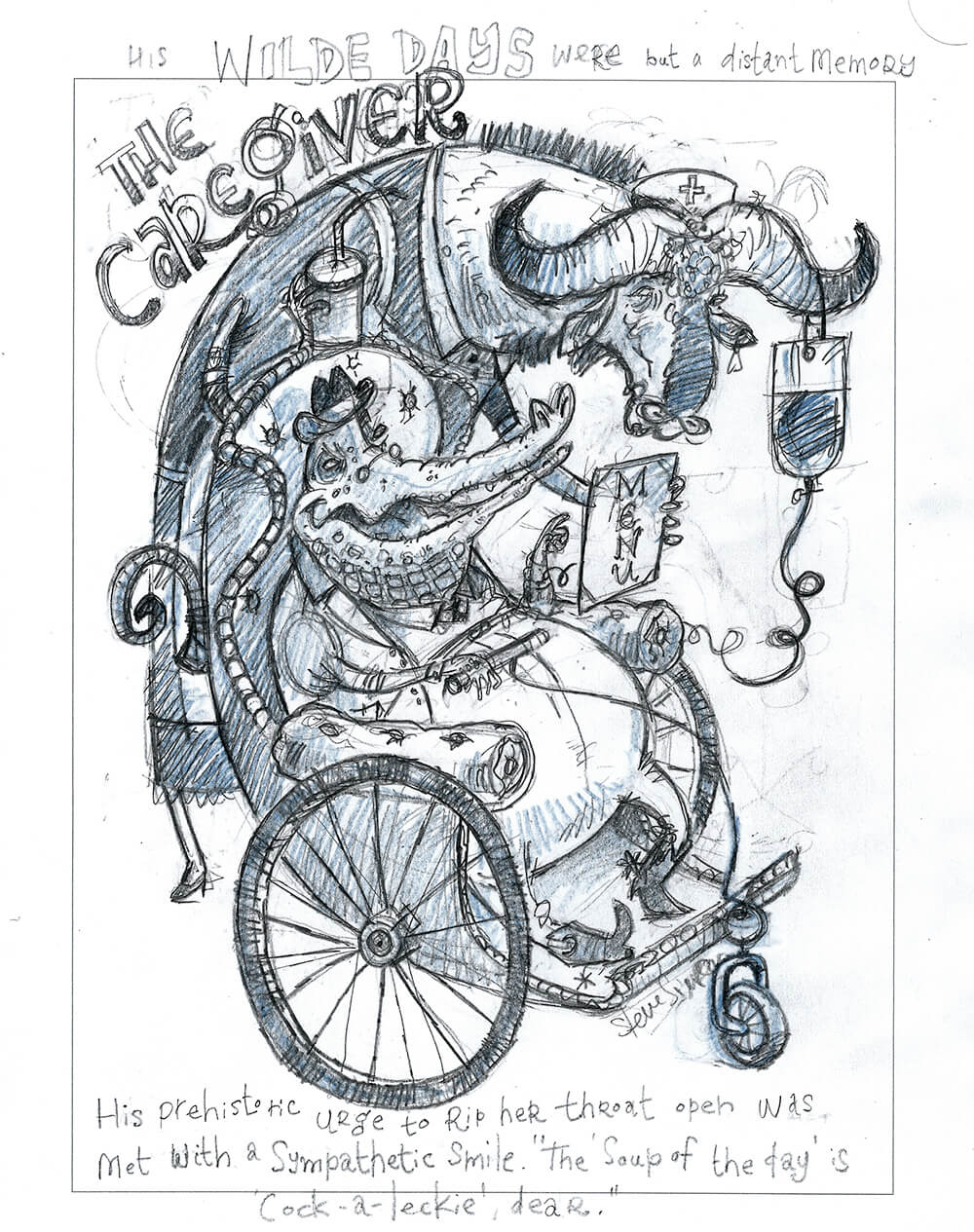 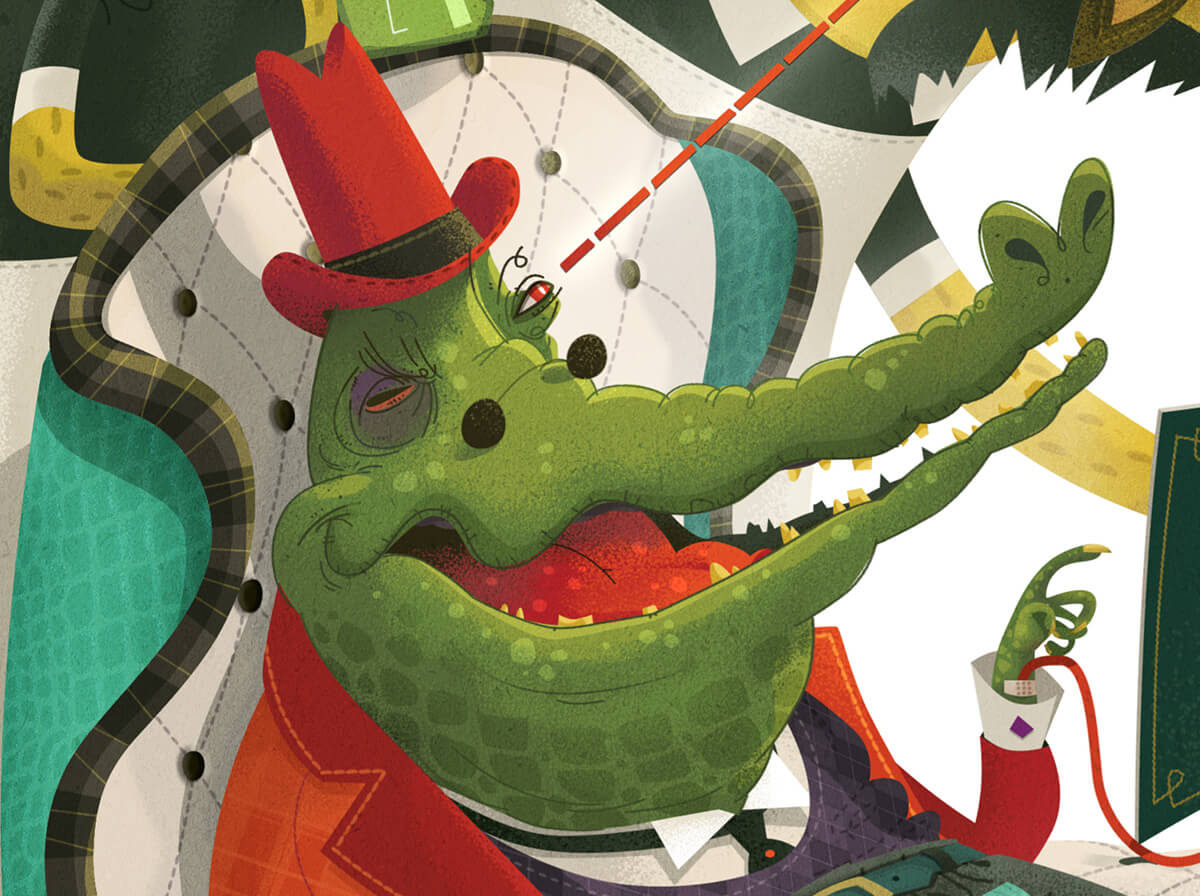 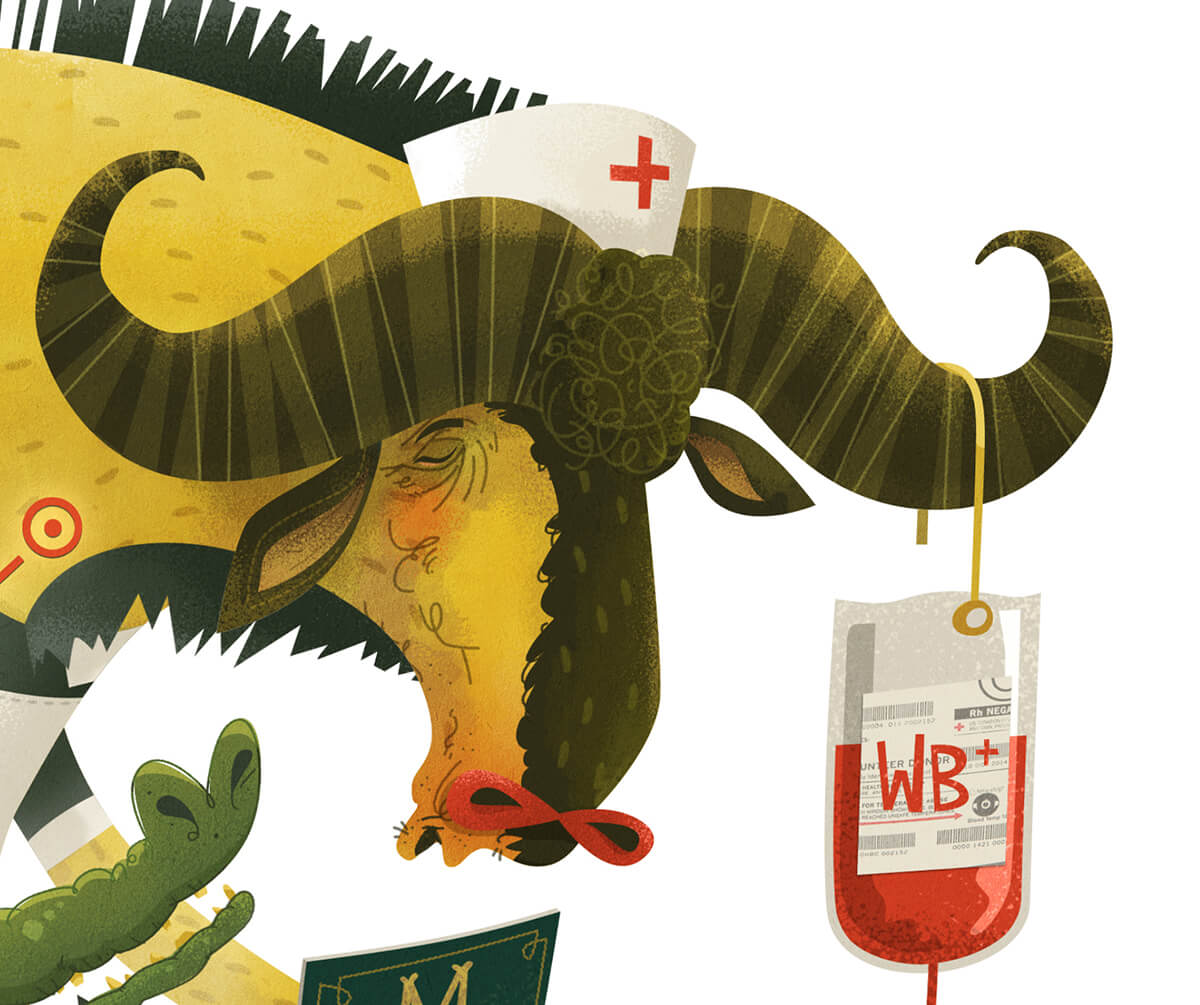 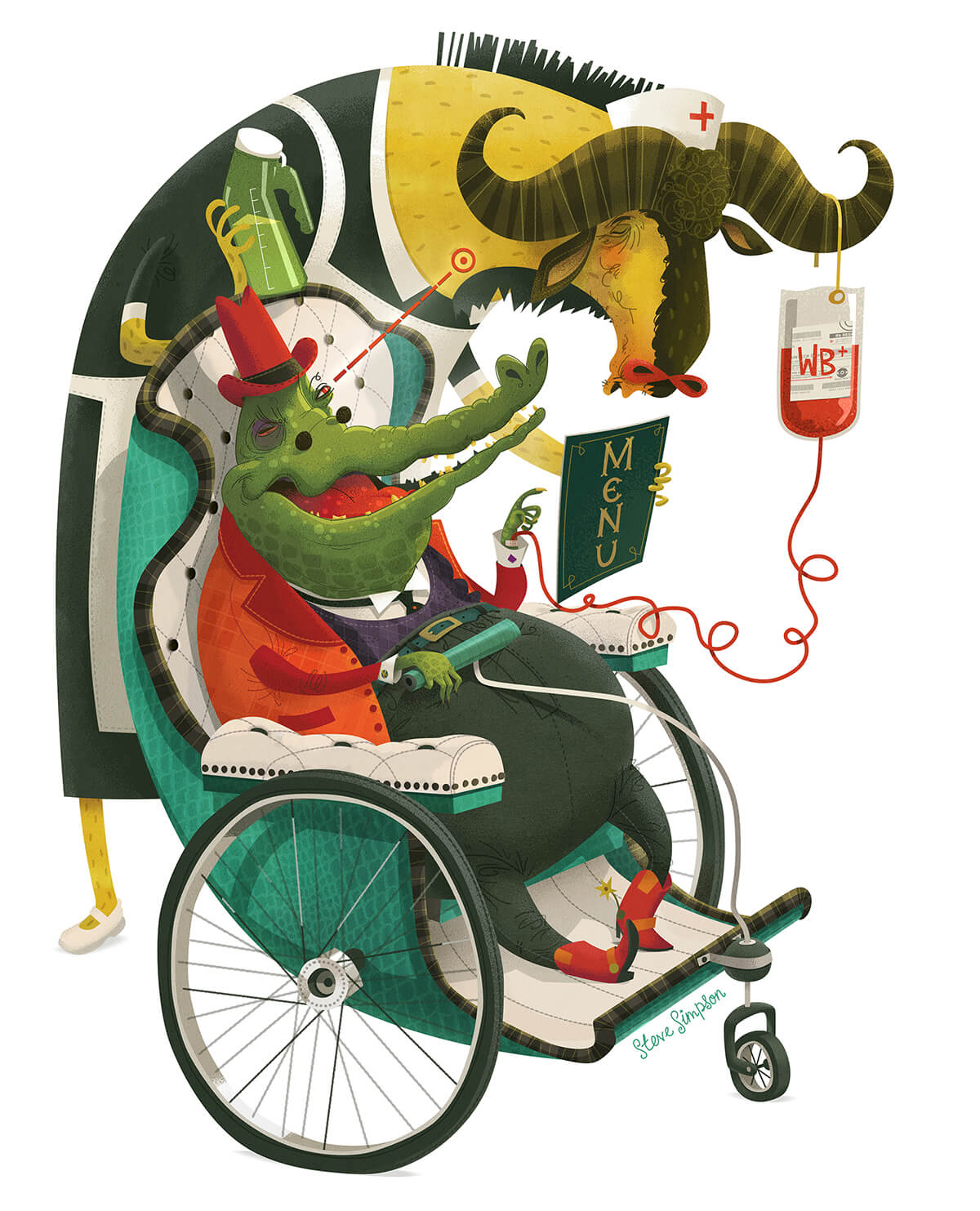 With over 30 years experience, Steve Simpson is renowned for his hand lettered packaging design, whimsical characters and illustrated barcodes. His distinctive style, inspired by the arts & crafts movement, 50s advertising and folk art, has appeared on everything from a 1″ postage stamp to a 200ft screen in Times Square. His work has adorned whiskey bottles and cough bottles, boardgames and board rooms, hot sauces and ceramic saucers:)

Steve has been a main stage speaker at OFFSET, OFFF and ICON as well as giving many talks and workshops across Europe.

Enisaurus — The Hell from The Garden of Earthly Delights

Pablo Luebert — The Lady and the Fish

Nix Ren — Summer is over

Joey Guidone — Beyond the screen

Joey Guidone — Being a writer

Björn Öberg — Welcome to the future

Indrė Vaiciukaitė — Anatomy of my mother

Zara Magumyan — Over the town

Björn Öberg — Death will have to wait