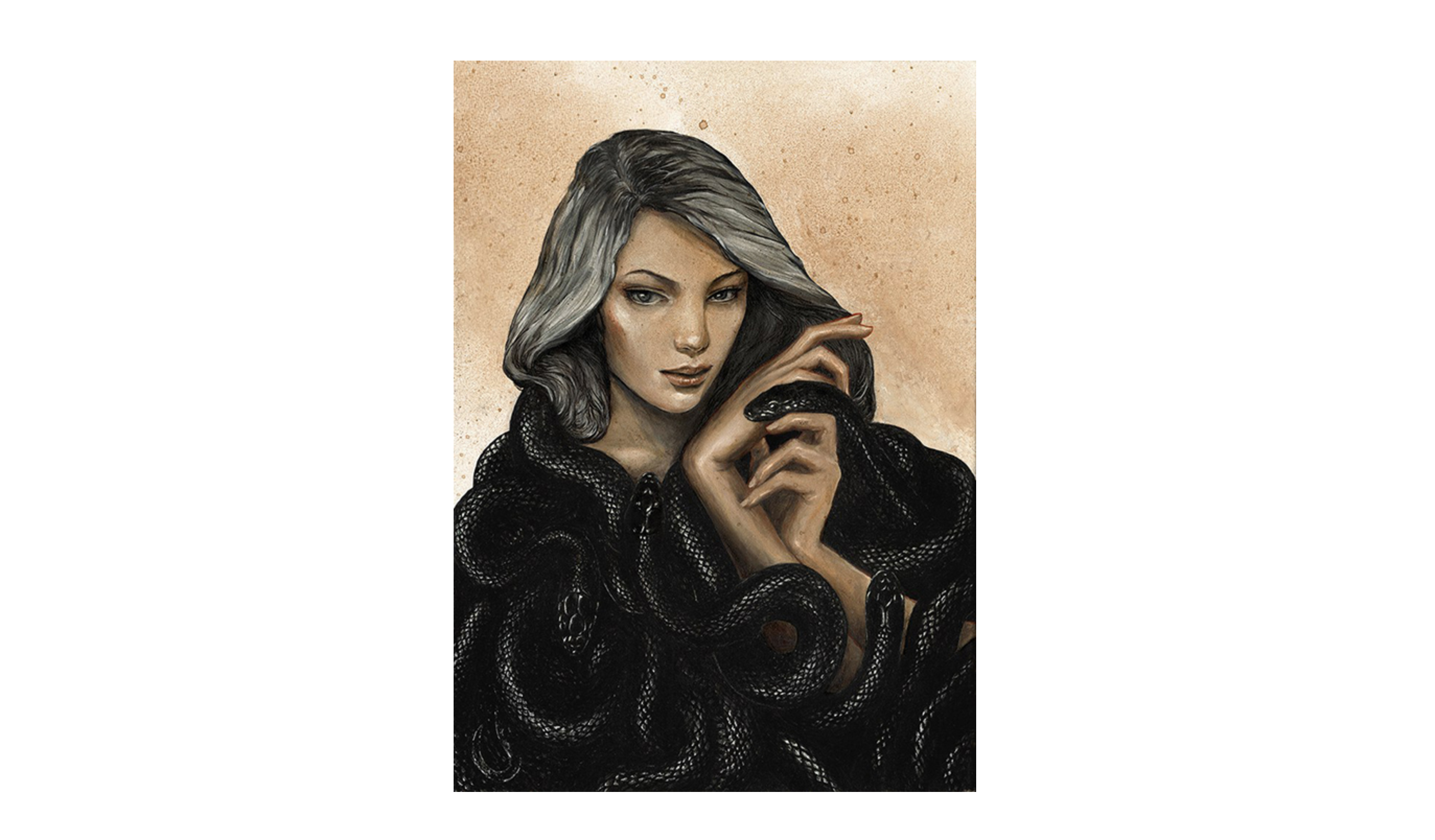 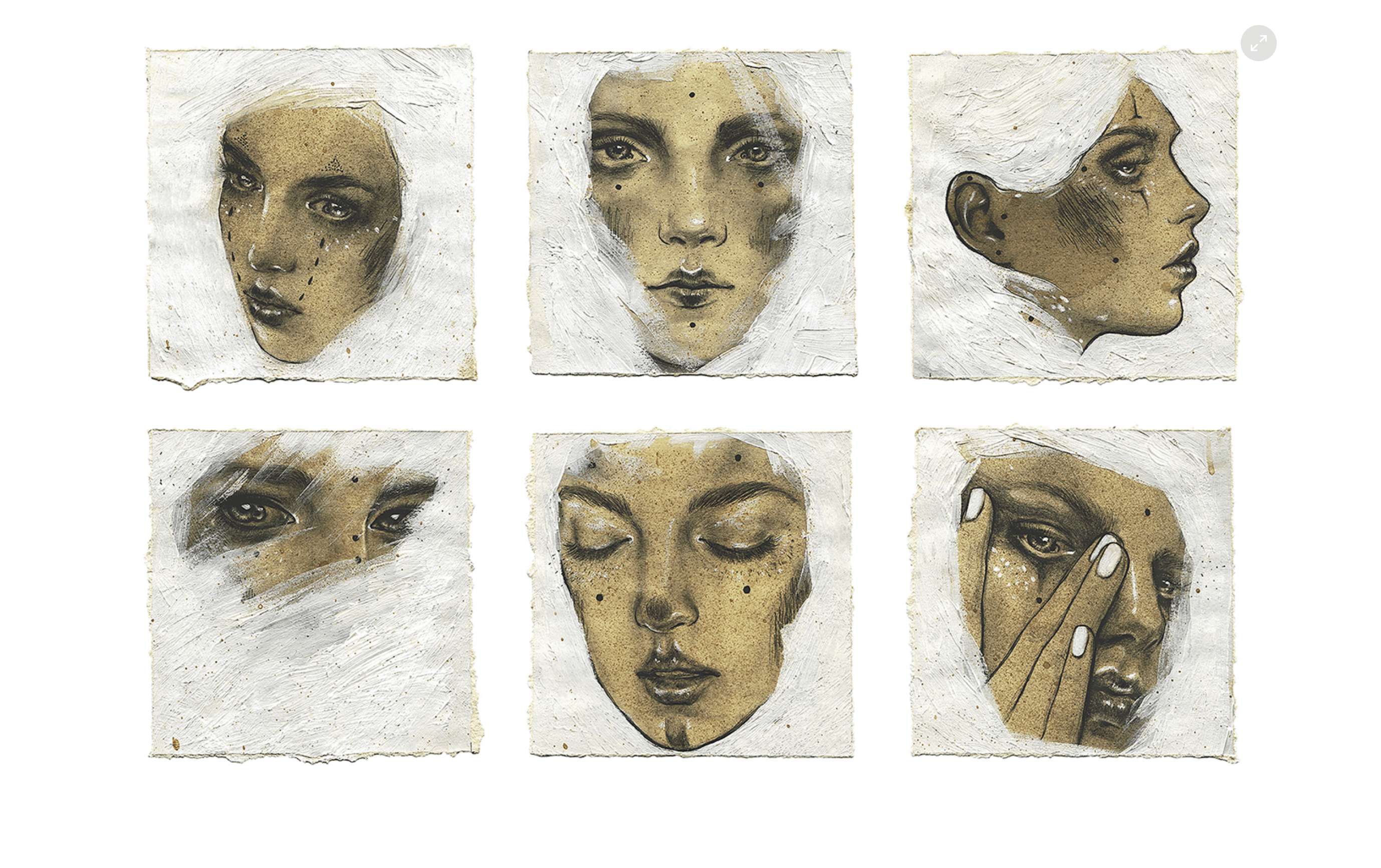 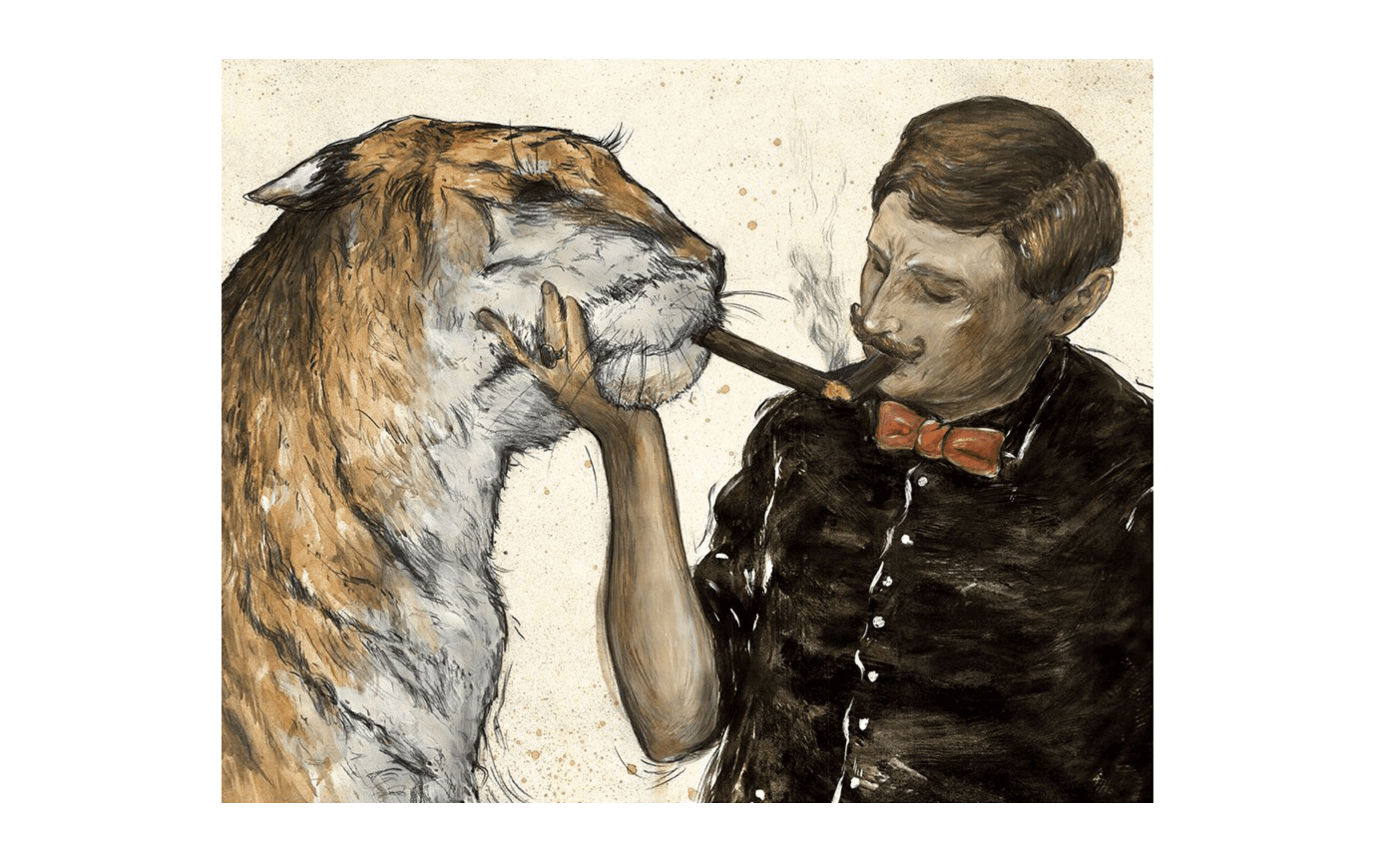 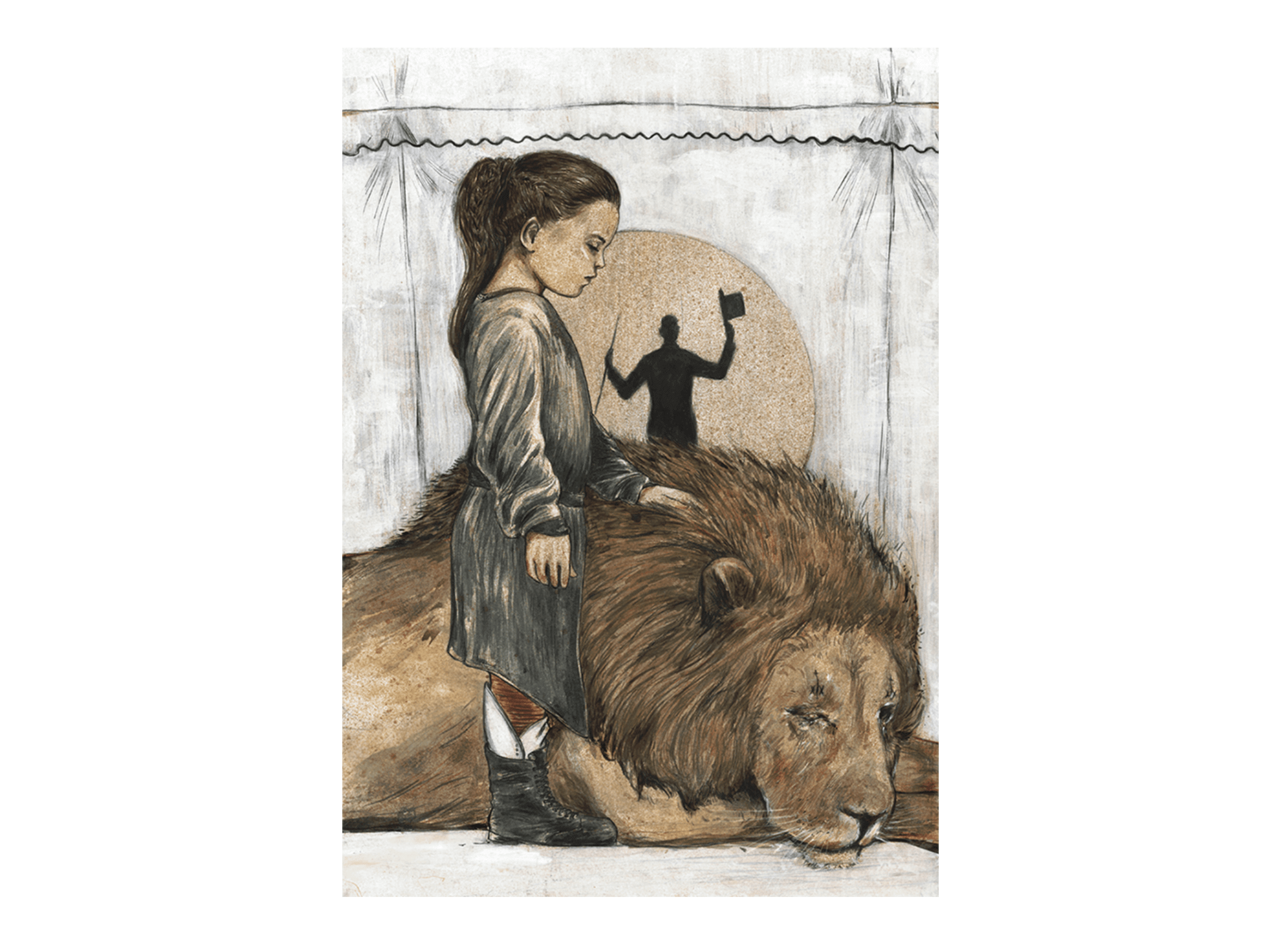 Natalie Rukavishnikova was born in Moscow in the family of an engineer-geologist and designer.

2001 – 2012 collaborated professionally with Nike, Fiction and Fresh, participating in filming and skateboarding competitions.

In 2006, she became interested in painting and drawing; she began her studies in the art studio of Tomsk A.I.

At the same time she was engaged in the creation of copyright artworks and sculptures. She worked with advertising studios and agencies as an illustrator and storyboard artist.

2014 – 2015 worked in the Mayakovsky Theater as an assistant artist of the artist Mikhail Kramenko.

Currently working in a studio in Moscow. Creates copyright artwork, collaborates with publishers, magazines and advertising agencies as an illustrator and storyboard artist.

Enisaurus — The Hell from The Garden of Earthly Delights

Pablo Luebert — The Lady and the Fish

Nix Ren — Summer is over

Joey Guidone — Beyond the screen

Joey Guidone — Being a writer

Björn Öberg — Welcome to the future

Indrė Vaiciukaitė — Anatomy of my mother

Zara Magumyan — Over the town

Björn Öberg — Death will have to wait